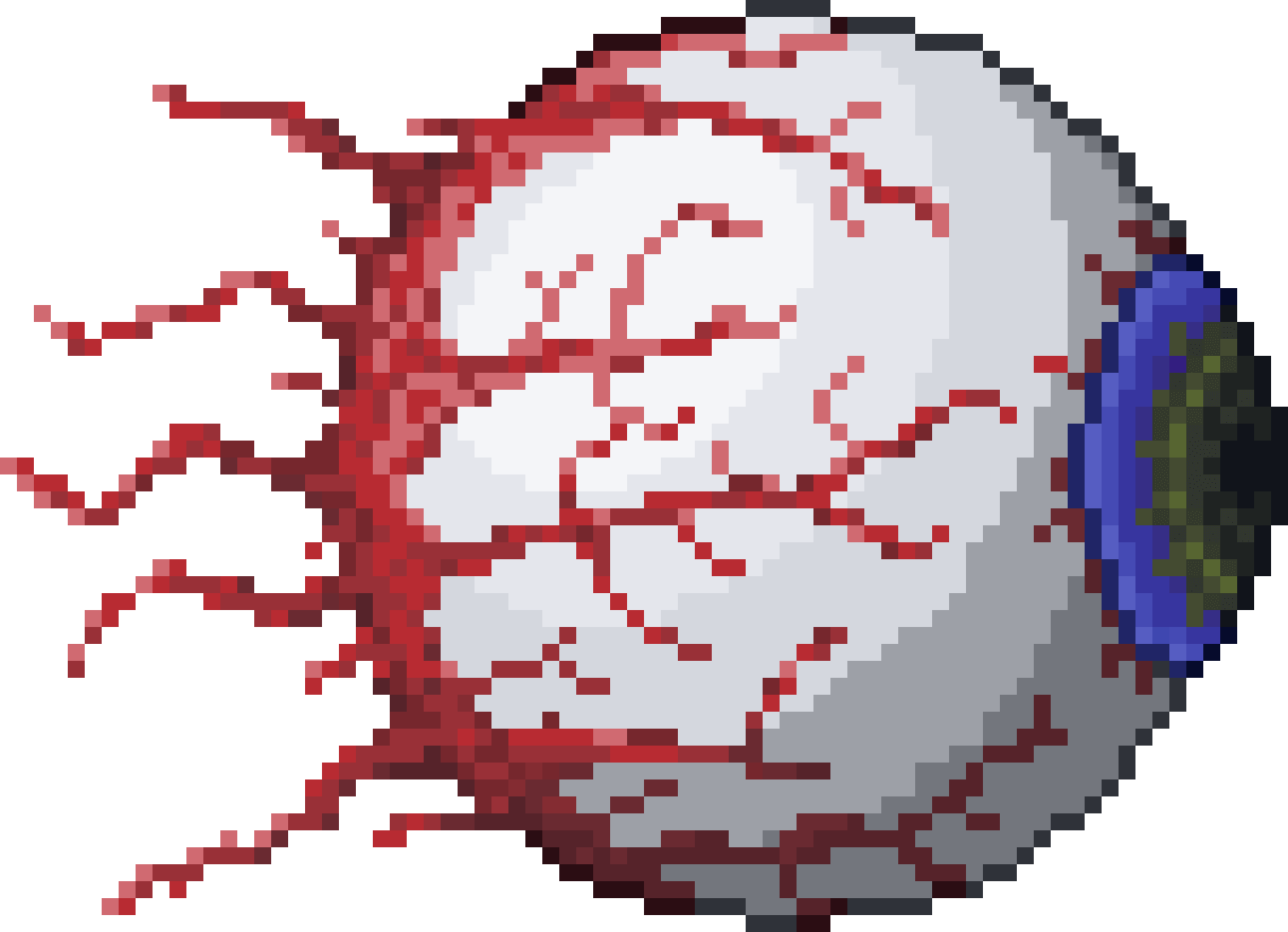 All of our Terraria hardware is perfected to achieve the best performance and latency, with each node powered by the latest Intel technology and high-speed ports. Remember, you can easily upgrade/downgrade between plans simply by submitting a ticket. 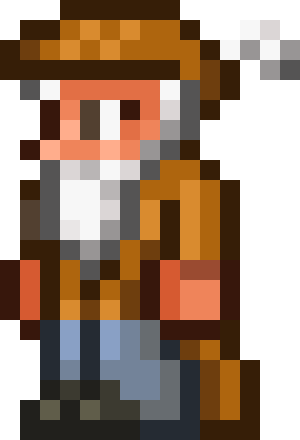 Terraria is an action adventure game that features both single-player and multiplayer game modes. The game was initially developed for Microsoft Windows in 2011 but was later released for consoles and other handheld devices. With great emphasis on exploration and building, Terraria shares many similarities with other popular sandbox games such as Minecraft. With strong sandbox roots, Terraria focuses on exploration, resource gathering, crafting and building. Players start in a procedurally generated world where they are free to explore and use their imagination. They start off with three tools namely a pickaxe to mine, shortsword to fight, and an axe to chop wood. From there, they can make use of the various resources, one of the main ones being ores, and other items in their surrounding environment to survive and thrive in the world around them.

Server Communities and How They Have Evolved

Various gaming communities are constantly forming and naturally evolve over time. People often seek servers where they can play with others who have similar interests or prefer a particular game mode/setting that the game has to offer. Other times the server communities relate to experience and competition level. While some are friendly and designed for beginners to a game, others are competitive and attract the big leagues. The result of the diversity is numerous different server communities, which are shaped by the players who connect to play on a daily basis. Terraria is no different. With a strong emphasis on exploration and teamwork, there are many servers for players to join. Each server is unique due to the procedurally generated nature of the game, meaning that no two worlds will ever be exactly the same. Some of these worlds/servers have formed their own communities, the members of whom may have completely different goals and play styles from one another.

Wombat Servers knows that connection quality is an important part of the online gaming experience. As a player, your experience will vastly differ depending on the connection quality that you play on. How good or bad it is will depend on various factors such as your internet connection, the distance between you and the server, the host server connection quality etc. When you use our servers you can expect high-quality hardware combined with the latest Intel-technology. We guarantee you low latency connections and high-speed ports. You’ll get access to a control panel where you can manage your server from your web browser. Finding the right server and the right people to play with can sometimes be a very difficult task in gaming. However, Wombat makes this much easier by allowing you to create your own server for you and your friends to enjoy together. Want to form your own community, that’s no problem. Through Wombat Servers you will get the best gaming experience possible.

Unlike other similar games in this genre, Terraria makes use of 2D gameplay. This gives the game a kind of retro feeling in the genre. Some resources and items can only be found in certain places of the map, requiring players to seek and explore new environments to gather the things that they may need to succeed. Players may also encounter various types of enemies during their journey. It is best to keep alert as you never know when they will appear. Some enemies may only appear in certain places or at certain times of the day. Additionally, there are various bosses that players can encounter who will typically drop rarer items upon defeat. The idea is for players to progress and craft better weapons and items to take on the various bosses in the world.