At Wombat Servers, we have provided top quality hosting for almost 10 years. So you can trust our judgement when we compare the best Canadian Minecraft server hosting companies.

In our table below you can find our list of the best Minecraft server hosting companies in Canada.
See you in the Nether. ⛏ 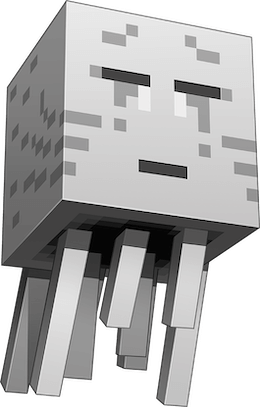 The server host will email you the server details and how to change anything you need via cPanel. You can always manage your server through cPanel and their support team can always help.

In most scenarios, it is recommended that you have at least 8 GB worth of RAM to play Minecraft on a multiplayer server. If you add mods or texture packs, you may need more. You may also need p to 35 GB of space on your hard drive.