How to Install Minecraft Shaders

Minecraft is known for its basic blocks and lighting. The sun and moon rise in the sky as squares and though the landscapes are beautiful, everything seems a little flat. Minecraft shaders change some textures and the way that light interacts within the world, making you feel as though you are moving around in a more realistic world.

What are Minecraft Shaders?

Minecraft shaders are a simple feature that changes the way you see the lighting effects in a Minecraft world. While Minecraft mods are more demanding on your system, shaders are an easy upgrade that can give your world an ambiance ranging from fantasy settings to real-world lighting. How to Install Minecraft Shaders

Step 1: Install Optifine. Optifine is an optimization plugin used to enhance Minecraft’s visual and gameplay performance. While the plugin is generally behind the current Minecraft update, an updated version is generally released within a few month’s time.

Step 2: Download the shader pack of your choice. We list our 12 favorite options below. There are hundreds of options available so you will be able to find the shader pack that suits you best.

Step 3: Open your shader’s folder in Minecraft. Open Minecraft in the version that matches the Optifine version you downloaded. From the main menu, click “Options” then “Video Settings.” If Optifine is installed correctly, you should see a “Shaders” option listed. After clicking that, go to the “Shaders Folder” in the bottom left of the screen. Open it.

Step 4: Move your shader pack to the file. Locate the shader pack that you downloaded to your computer (generally in your downloads file) and move it to the folder that you just opened via Minecraft.

Step 5: Restart Minecraft, making sure to open the correct version. Go to the “Shaders” option again, but don’t re-open the folder. You should see the pack that you have installed. Select it, then click “Done” to finalize the process.

Upgrading components to the recommended specs will allow you to play Minecraft at full graphics without causing issues to your overall gameplay. Here is what you will need:

There are hundreds of popular shaders available that will change the overall feel and look of your Minecraft world. We have compiled a list of 10 popular shader packs that look great without compromising the overall performance of your game. 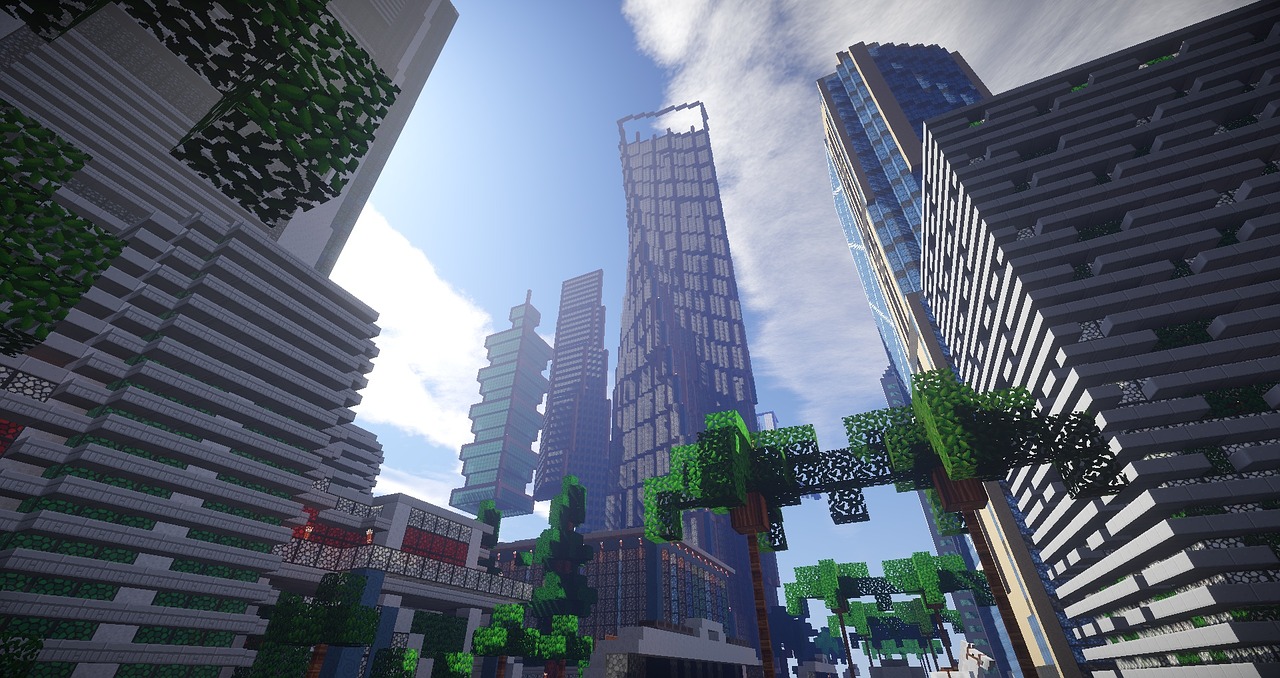 Continuum Shaders offers two versions of the shaders - the full effects and a lite version for people whose specs can’t handle the full effects. With this shader, you will be able to expect the following when you log on to your Minecraft world:

If you want a realistic-looking shader, Continuum has been considered the standard for years.

SEUS is a popular shader pack due to the soft lighting mixed with sharp shadows. Adding this shader to a Minecraft world can make it feel like a different game. In it, you will encounter the following:

SEUS is a great option when it comes to upgrading your vanilla Minecraft look to a photo-realistic atmosphere without losing the overall feel of a Minecraft server. To run the maximum effects of the Sildur’s Vibrant Shader pack, you will need capable computer specs. There are a few versions available, so you can find something that works with your system setup. Using Sildur’s Vibrant Shaders will make your Minecraft days bright, vibrant, and very realistic. Here’s what to expect:

Sildur’s Vibrant Shaders is probably the best shader for those with limited computer systems. Just make sure to run it at the lowest settings and you should be able to play Minecraft with no additional lag.

BSL Shaders is another shader pack that will run on computers with lower specs. The shader has a good graphic mix between realism and the vanilla Minecraft look. Here’s what you can expect from this shader:

This is the perfect shader for people who want to have a more realistic touch without losing the overall feel of a Minecraft world.

Chocaipic13 comes with a range of shader capabilities, allowing you to adjust the settings to the capabilities of your computer. While the lower settings aren’t as captivating, having a range allows you to have the best quality for your computer. Many elements in the world still resemble vanilla Minecraft, but the added realism can take your enjoyment to the next level. Some of the features that this shader pack includes:

Note that the nights are very dark with this shader. It is a good idea to keep additional torches or a bed with you when playing.

Naelego’s Cel Shaders gives your Minecraft world a unique, cartoony look. With dark lines outlining everything from the grass to the clouds, you won’t have to worry about missing any visuals in this game. This shader doesn’t add a lot of extra strain on your system. Here’s what to expect:

If you want a fun look to your world or struggle with seeing the break in some textures, this is the perfect shader for you.

TME is known for its realistic motion effects and its deep, dark shadows. Not only will you be able to see the sun rays in this shader, but you will also be able to see how they reflect off of rocks and the water. Everything is lit up with warm colors that change throughout the time of the day. Here’s what to expect:

TME is graphic intensive and you must have a computer with higher specs in order to use the astonishing features.

KUDA took lighting to the next level with its sun rays and depth of field. The shader shows brighter in the forefront, giving the environment a more realistic feel overall. While the shadows aren’t perfect, the rays of light you receive during the Minecraft mornings and evenings make up for it. Here’s what you can expect:

ProjectLUMA was inspired by KUDA and reworked to give the best visuals for the lease amount of performance impact. While it isn’t as in-depth as KUDA, the shader can be used without changing the gameplay. Here are some features you’ll notice:

As its name suggests, the Oceano shader’s main feature is the water. If you enjoy playing near or in the ocean, lakes, or rivers, you will enjoy this shader. The realism goes on beyond the water as well in a variety of ways:

Shaders are a fun way to upgrade your Minecraft experience. You can install and uninstall them as you please, trying out different shaders to find the one that appeals to you most.